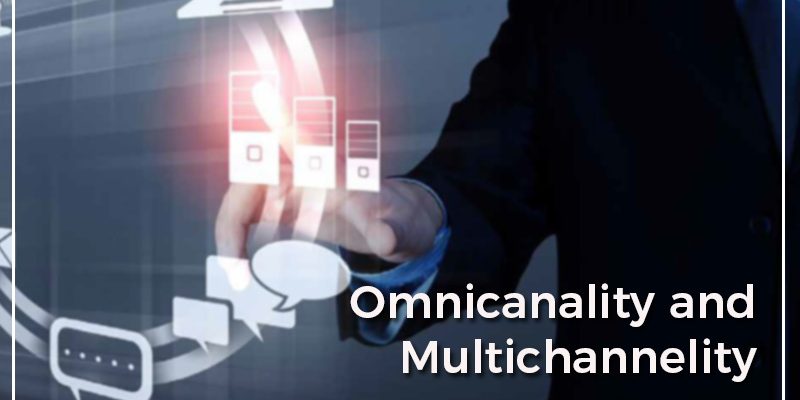 What is the difference between Omnicanality and Multichannel?

Multichannel means, in a very simplified way, to communicate with our consumers through multiple channels, although in an almost isolated way, without any interconnection between them, and of course without a joint strategy and approach.

A very clear example of this isolation is the separation that has occurred in many companies between the online and offline channels. Although we can not believe, in 2014 36.2% of Spanish companies lacked a website, although Spain is one of the European countries where there is greater penetration of the smartphone and 90% of users consider it imperative that a company have a presence on the Internet. This shows us that the Internet culture is still too incipient in Spanish companies.

Thus, when some companies decide to enter the online channel, they do so with reluctance, and therefore separating the online channel from what they consider the core of the company, entering the Internet as a “pilot experience.” This approach causes bridges between both channels to be minimal, if not non-existent.

On a smaller scale, we have the example of social networks, in companies that already have web and other consolidated digital channels, such as email marketing. Often networks are seen as a complement, and they are allocated insufficient resources, without taking into account that for users they are a fundamental channel of communication, and in many cases the first to which they resort because of its immediacy.

On the other hand, the omnicanality is based on integrating all the channels of the company in a single vision and approach, under the same strategy, and especially bridging them to draw all the user interactions and give a satisfactory answer in any point of the communication.

The omnicanality allows the user to make the online purchase on the web (responsive, of course), call to ask for a change, pick the order in a physical store, ask for Twitter if it is already available and repeat the purchase via app.