The Principles of Gestalt and Graphic Design. Part II 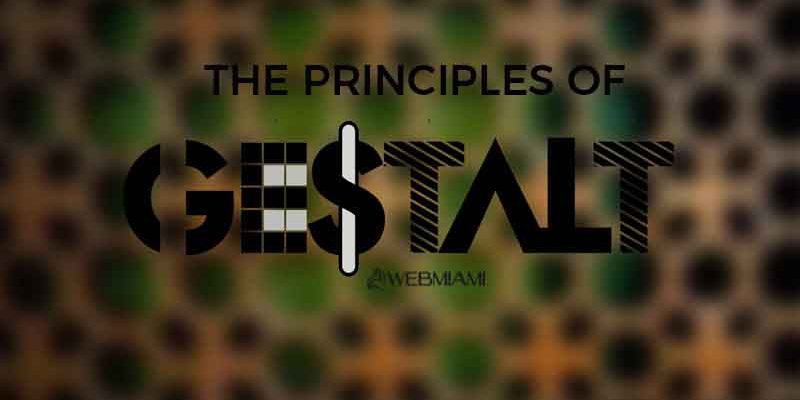 This principle is based on the predilection of our eyes to separate objects from backgrounds. By living in a three-dimensional world, our vision and our mind function in such a way that they strive to recognize the depth of an image, and not to see a two-dimensional plane.

We use this principle in the logo of Silo Creativo. Two objects are perceived in different planes of distance: the background and the building. Although the drawing is a flat element, and all the objects that appear are located at the same distance from our eyes.