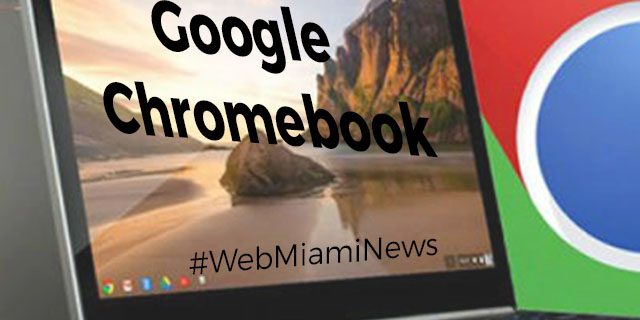 The Google Chromebook, a kind of simplified laptop, is not a handy mobile device for many people, especially since it becomes an expensive paperweight if Wi-Fi access is not available. However, Chromebooks have defied expectations and made great strides in an unexpected environment: US schools.

The popularity of the Chromebook in the US education system is mainly limited to elementary grades. Mac and Windows laptops still dominate college campuses.

In hindsight, that should not be surprising. Chromebooks are cheap and easy to use, making them popular in budget-conscious schools with limited technical support staff and now Wi-Fi is common enough in schools and homes in the country to convert to Dependent device in a practical device for students.

In partnership with Samsung, Google will launch new models designed to appeal to a wider range of consumers. They have several tablet-like functions, including a stylus, touch controls and a 360-degree articulation that allows you to rotate the screen. It goes on sale Sunday in the United States at a price of $ 449. A more powerful version will be released in April for an additional $ 100.

Google and its manufacturing partners try to banish the perception of Chromebooks as costly and underperforming devices, but even with Premium models, it will be difficult to expand beyond US schools.

But education accounts for only 14% of the 110 million devices shipped to the United States last year and Chromebooks account for only 9% of that total. Their numbers are also low abroad, even in schools.