You are here:
CultureDesign & PhotographyDigital Marketing 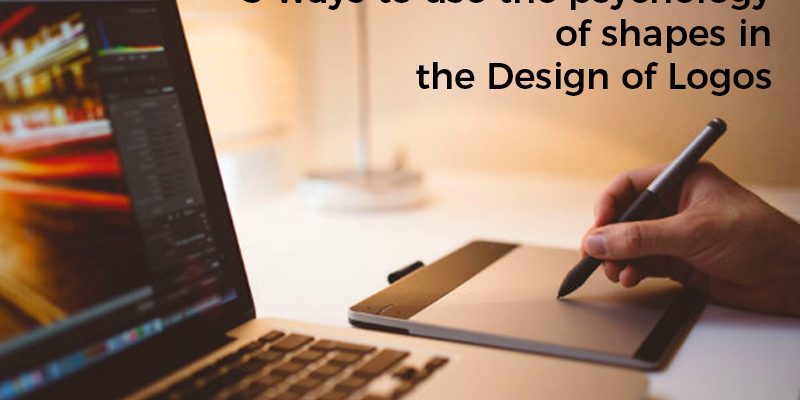 By using squares in the design of a new logo you demonstrate the stability of the company and the project. The fact that it has all the same sides shows a great balance that moves away from sudden turns or unexpected changes. In addition, it also transmits order due to the easy structuring of the squares as compared to triangles or circles.

However, using these forms can also convey a client’s view of conservatism and stagnation. To counteract this, they are usually combined with other techniques such as using very vivid colors, introduce a more rounded typography or play with the position of the square shape

This element is usually used in logos of companies that move in very competitive sectors. This form not only shows strength, but also growth and professionalism. Like the squares, they also identify the company with stability and sobriety, but in this case they are often accompanied by not so striking colors; such as black, white, gray or blue.

If the idea is to create a warm and familiar environment, this is not the best option. It is often used in the world of construction and investment.

They are organic and smooth shapes that help to show a positive and innovative image of the brand. In addition, by its ample possibilities when interlacing curves with others, also transmits an image of alliance and collaboration.

It is a very versatile element that is usually present in most logos: either as the main element of it, or when entering the typography, in addition to possible added details.

An element that inevitably reminds a pyramid in which there is a scale of powers. This makes the logo gain in power and growth, but away from the warmth and personalization. It is more complicated that a person feels identified with a company with a logo in this way. Therefore, as with square shapes, it is usually used moderately and always combined with curved elements.

Like square or rectangular shapes, the horizontal lines convey stability and balance. This differentiates them from what the vertical and diagonal lines convey, which help create an image of growth and competitiveness, but may show some instability.

In addition, the fact that it is not a large square mass and is divided into lines, separates the logo from that conservative and stagnant image, giving it some dynamism and making it a very good option to use in logos.