Hydrogen Boat sailed to go around the world 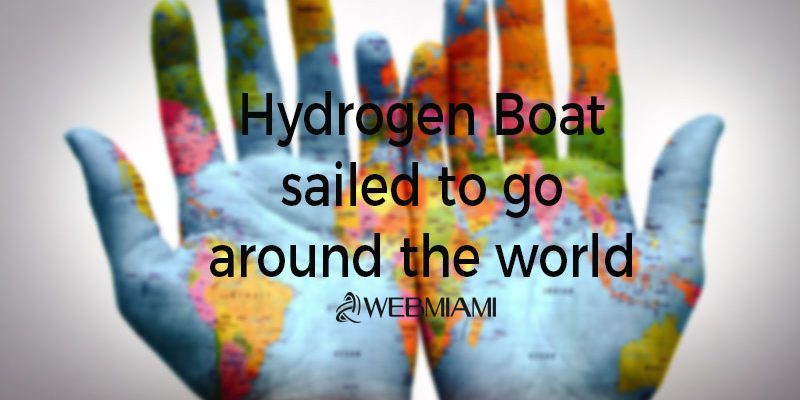 A ship capable of producing and storing hydrogen by itself sailed from Paris to embark on a six-year voyage around the world, with which its designers seek to serve as a model for future energy networks without polluting emissions.

According to AP, the ship Energy Observer, a former racing boat, was converted into an autonomous boat thanks to solar panels, wind turbines and a hydrogen fuel cell system. The 5 million euro ($ 5.25 million) ship left Paris for the Atlantic.

The futuristic boat 30.5 meters (100 feet) long will depend on the sun and wind during the day and will take advantage of its hydrogen reservoirs during the night. It produces its own hydrogen through the electrolysis of seawater.

Originally designed in 1983, the ship had a successful career in sailing sailing to the open sea before captains Frederic Dahirel and Victorien Erussard and a French research institute turned it into the Energy Observer project.

The Principles of Gestalt and Graphic Design. Part II
November 22, 2017

The Principles of Gestalt and Graphic Design. Part I
November 20, 2017