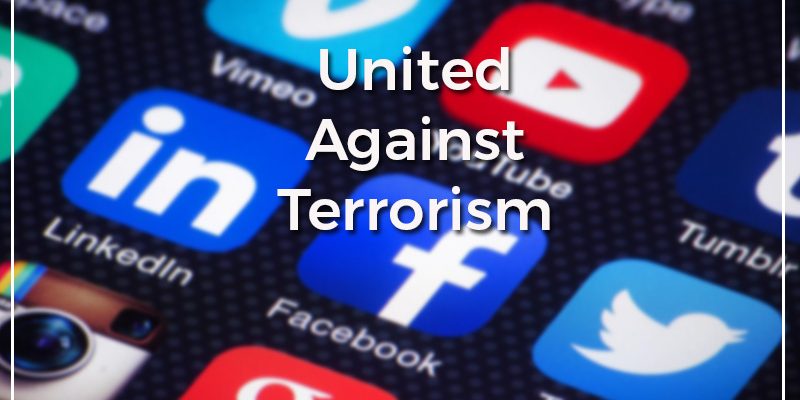 Facebook, Microsoft, Twitter and YouTube announced that they have formed a group to combat terrorism through their joint work, the promotion of research and collaboration with organizations and institutions.

According to EFE, the business coalition, called the Global Internet Forum to Counter Terrorism, will help make the four companies “hostile to terrorists and violent extremists,” said Twitter and YouTube in separate announcements on their corporate blogs.

The group will develop its work from initiatives such as the European Internet Forum or the shared database of hashes that its members pushed last December.

Companies plan to exchange experiences, develop techniques for detection and classification of sensitive content and define transparent warning methods for their elimination.

It will share information with counterterrorism experts from governments, civil groups, academic institutions and companies to “learn together about terrorism”.

It will establish a collaborative networking network with the Counter-Terrorism Office of the United Nations Security Council and the ICT4Peace Initiative to assist small businesses and improve their anti-terrorism actions.

Facebook, Microsoft, Twitter and YouTube will also take advantage of existing initiatives to combat hate speech on the Internet to “empower and form civil organizations or individuals who can engage in similar work.”