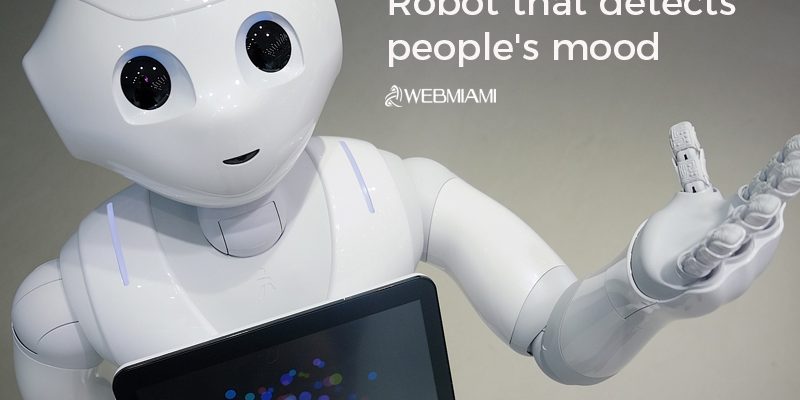 Spanish and Portuguese researchers have developed a robot prototype capable of detecting the mood of a group of people with whom it interacts, allowing it to enrich its knowledge of the surrounding environment and improve its interaction with humans.

According to EFE, “If the robot aims to keep a group of children entertained, from the group’s mood it may decide to act specifically on those young people who are emotionally distant from the group and in this way try to Homogenize the emotional state of the whole, “explained Vicente Julián, of the Computer Technology and Artificial Intelligence Group at the Polytechnic University of Valencia (eastern Spain).

The robot incorporates a screen that reflects its emotional state, as well as infrared radiation sensors, a camera for the identification of people, a sensor LIDAR and three raspberry pi, which constitute the ‘brain’ of the prototype.

This work investigates the interaction of robots with humans in which the Spanish-Portuguese team has focused on the detection of emotions and their interpretation by computer systems.

The results of the project can be applied in many fields where it is necessary to interact between the robot and humans, for example, in the field of robotics dedicated to healthcare, commercial or educational environments. Together with the Spanish university, experts from the University of Minho of Portugal have participated in the study.

Logo design according to trend
December 11, 2017

Mockup to give Creativity to your Designs
December 8, 2017