Alert! Knows the risks of connecting to public Wifi 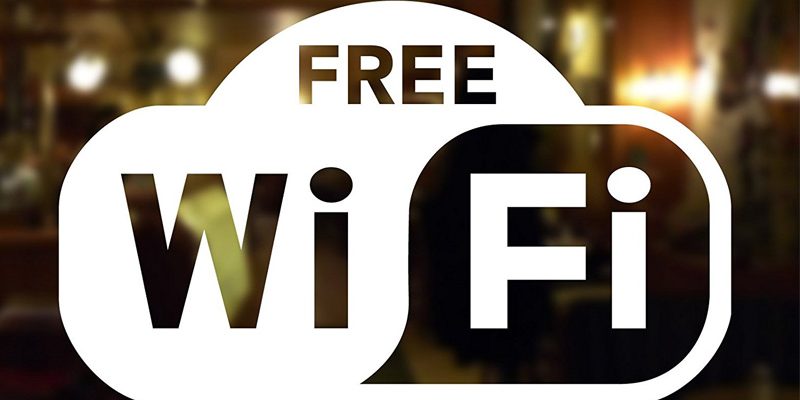 Computer experts insist that you have to be alert when connecting to public Wifi, as you run the risk of possible information theft.

According to ABC.es publication, social networks should not be consulted, nor should financial services be used in these situations, if not done with due care.

Not all public and free networks are as innocent as they seem. If users do not realize they can connect and be at the mercy of cybercriminals, who take advantage by creating networks with the names of those spaces as a hotel or cafeteria to deceive the devices, according to experts at the security firm Kaspersky .

“Anyone can create a WiFi network and call it the same as the network we already know. This will cause that, having previously connected to the free wireless network, our terminal will connect automatically without even asking us, “said Alberto Ruiz Rodas, engineer for Spain and Portugal of the security firm Sophos.

The malicious network could steal information, attack the terminal and obtain your personal data, among other illegal activities. Experts recommend avoiding, as far as possible, connecting to these types of networks and, if need be, “immediately once used, be erased from the list of known WiFi networks.”

In public Wi-Fi networks or replicas by attackers, experts refer, it is possible to spy on other users’ traffic, it may happen that the person at the next table is analyzing and manipulating our traffic. It is recommended to use an end-to-end encryption system, provided that a public WiFi network is used and extreme precautions against applications or “Apps”.