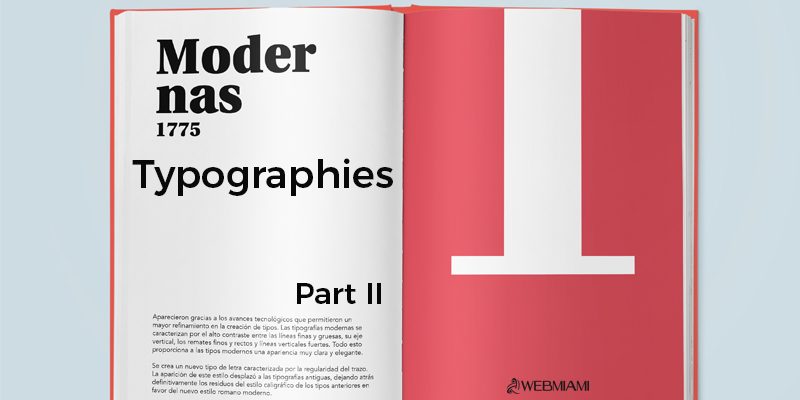 The important thing is that the typography that we choose has enough creativity and versatility to adapt to the project we are facing. It is not the same, as we have said on numerous occasions, to choose a typeface for a logo rather than a poster. The factors to take into account are very different and not only can we let ourselves be guided by the taste, but we will have to go to objective terms.

Having many of them, it is easy for our tailor to increase little by little and one day we find that they seem to fit no more. Maybe it’s time to throw away some of them or just save them in a deeper folder. If you are a designer, you will use fonts almost every day, so having new fonts is never too much.

Perfect typography to make lettering. His carefree stroke makes it very useful for posters with phrases to highlight. It has characters in both uppercase and lowercase, but unlike the previous one, in this case I keep the lowercase.

In any case, it is important to emphasize that it is not a typography for paragraph text, because in large quantities it does not maintain the readability we need.

Typography that we could determine by hand, but that has a vintage look. His strokes are thick and he has a lot of strength. Something to emphasize, is that it has lowercase and uppercase characters, but even when we use the lowercase it has a different air to what we are used to.

Original and creative typography where they exist. Each of its characters has a detail that differentiates it from the others, which makes it very versatile for titles or transmitting powerful messages.

It is a very special type, which can turn a common project into one with excessive originality.